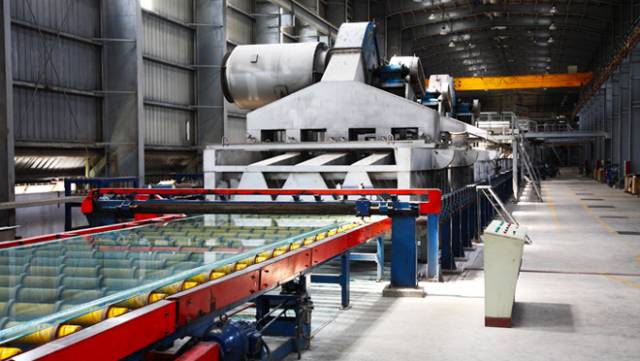 PHP Float Glass Industries Ltd is set to double its production capacity to 300 tonnes a day within two years, to meet the growing local demand.

“It will take 12 months to manufacture and import the required machinery,” Md Amir Hossain, managing director of PHP Group, said at a recent media conference.
“After that we will start the conversion process, including installation of the additional facilities, which will take 12 more months.”
It is a short-term expansion project of the factory, Hossain said as he hoped the Tk 300-crore conversion process would start in the middle of 2017.
The factory which currently employs 800 people will be able to employ 700 more after the expansion, he said.
The factory manufactures float glass with thickness ranging from 2.5mm and 12mm, and with the expansion it will be able to produce up to 15mm glass, he said.
The factory will also be equipped with European technology to automatically detect and crush the defective goods unlike the earlier technology, which could only detect the un-melted particles, he said.
The group also plans to start manufacturing sound-proof glass at the factory.
As part of its mid-term expansion plan, the group also plans to establish another plant in the next five years, which will be able to produce 600 tonnes of glass a day, Hossain said.
The company aims to be the leader in the glass manufacturing sector in 10 years time, he said.
A major portion of the company’s produce remained unsold when it started its commercial production in Sitakunda in 2005, he said.
“But things have changed in the last 10 years with the rise in demand of float glass.”
“We initially started exporting glass to Nepal, Bhutan and India. But we could not give much concentration to the export due to the increase in local demand.”