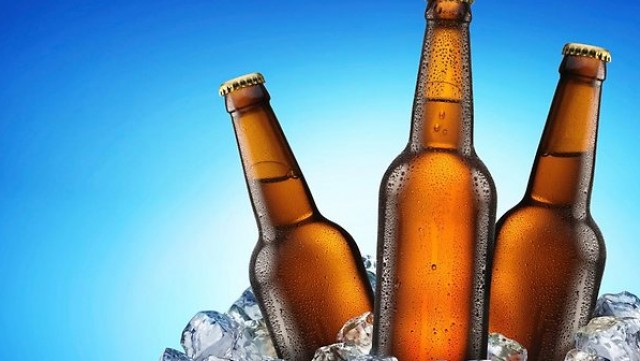 The Spotswood plant of O-I Australia will close one of its three furnaces with the loss of about 74 jobs, due to the rise of imported beers, which has reduced the demand for bottles for local brews.

Glass manufacturer O-I Australia, which began as The Melbourne Glass Bottle Works Company in 1872, has announced that it will close one of the three furnaces in Spotswood, Melbourne, causing the loss of approximately 74 jobs. The Spotswood plant mainly produces glass bottles for the beer and wine industry. The closure of the furnace comes as a result of a fall in demand for beer and wine production in the country.
The Spotswood plant employs about 320 people.
Of the jobs to be cut, about 50 regard glass manufacturing, with other jobs including trade and engineering roles.
The furnace will close at the end of March, and workers will be laid off by June.
AWU state secretary Cesar Melham said the rise of imported beers such as Asahi, Corona and Stella Artois had reduced the demand for bottles for local brews.
He said the company had failed to invest enough when it had a monopoly on the glass manufacturing industry and that he would fight to reduce the job losses.