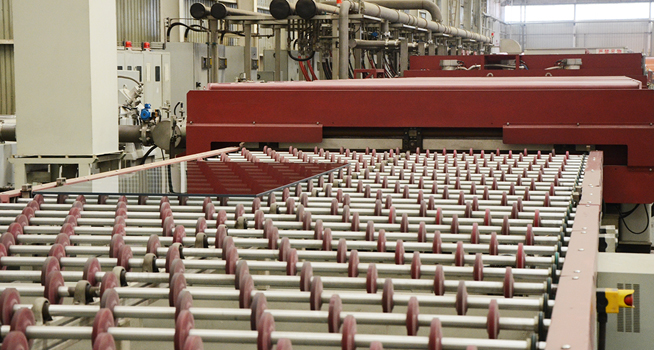 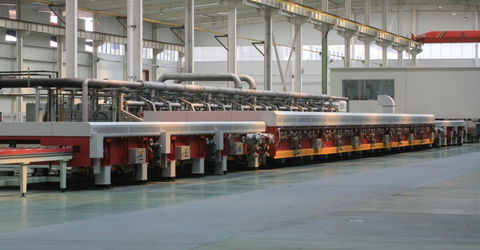 According to statistics from March 1st. to March 31st, 2019, the first month after the integration of Coated Glass Corporation, the production and sales volumes of coated glass in this single month created a new record, reaching 440,000m²; 230,000 m² from the production base in Shanghai, and 210,000m² from the Luoyang factory. 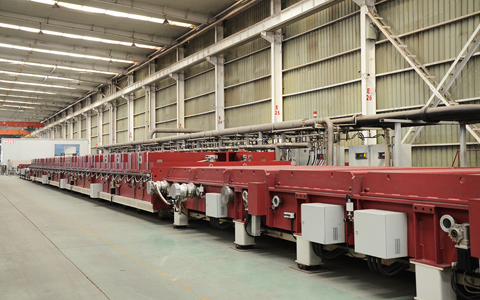 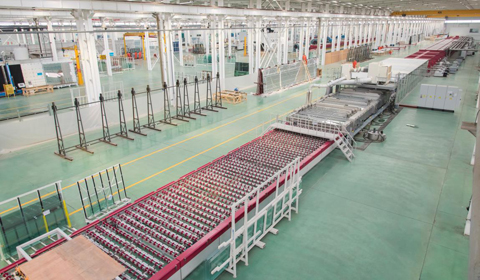 In recent years, although faced with tougher and tougher competition and the influence of fluctuations in prices of raw materials as well as the stricter environmental policies, but NorthGlass Coated Glass Corporation kept its solid presence in the market in East China through strict management, innovative management mechanism and continuous improvement in the production capability. In particular the workers in the workshop spared no efforts to accurately control the equipment’s state and expertly debug the coating system. The next strategic step for the company is to explore the markets in Central and West China, aiming to build brand reputation and maintain its market share in Central and West China. 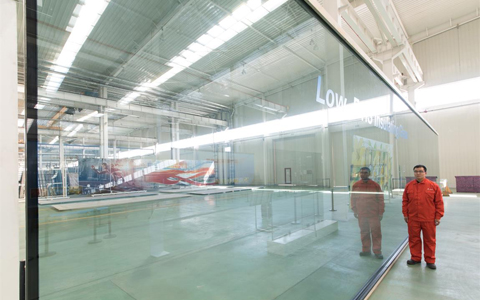 Mr. Gaofeng said that taking over the Luoyang coating line is a challenge, but what’s more is an impetus. In future, the company will not only continue to do an excellent job in the market in East China, but also better serve the markets in Central, West and North China. The company will promote both glass products and equipment manufactured by NorthGlass.

Coated Glass Corporation has great support from both the equipment manufactured by NorthGlass and dedicated staff, and it’s sure to achieve new records in the future. 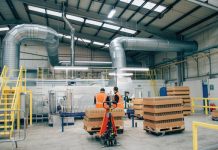 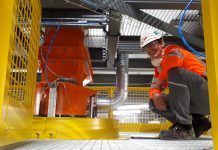 NorthGlass contributes to the construction of Olympic Square

Mappi doesn’t stop: a new installation begins in the USA