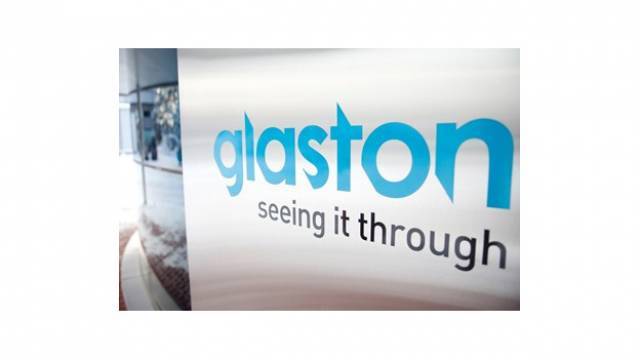 Glaston concluded the sale of its pre-processing machine business in June 2015.

Glaston has begun adjusting its capacity to its new structure and the current market situation in order to streamline its operations. Measures will mainly be taken in Asia and South America. Pre-processing units have been operationally restructured due to the sale of the pre-processing machine business. The main impact is in the Tianjin factory in China, where pre-processing machine assembly has stopped. In South America, production capacity has been adjusted to the current market situation. These measures are expected to yield EUR 1.3 million in annual cost savings. The profitability improvement measures will affect some 45 people in total in Asia and South America. They will be implemented by the end of 2015 and the savings will take effect from the beginning of 2016 onwards. The estimated one-off costs related to the measures are EUR 1.2 million, of which EUR 0.5 million with cash flow impact. One-off costs of EUR 0.3 million has been booked in the two previous quarters. Approximately EUR 0.9 million will be booked in the final quarter of 2015. In the future, Glaston will focus on high-technology heat treatment and service.