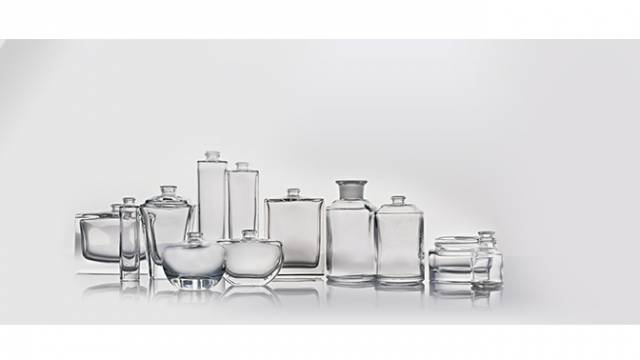 Zignago Vetro ha reported positive 2017 financial results. Revenue came to EUR 346.4 million, up 7.3% compared to the previous year, with EUR 132.4 million coming from international markets – 38.5% of the company’s entire revenue.
EBITDA increased to EUR 92.3 million compared to EUR 80.9 million in 2016. Gross operating profit (GOP) was 26.6% of the revenue compared to 25.1% in 2016. EBIT was EUR 53.4 million, 12.7% up from EUR 47.4 million in 2016, with an impact on revenue of 15.4%.
Net profit was EUR 39.9 million, an increase of 27.8% compared to EUR 31.2 million in 2016.
With regards to commercial dynamics, the Group highlights that, in 2017, the demand for glass containers from the Italian and European food and beverage markets maintained a positive trend. The global perfume sector confirmed the positive trend, while the cosmetics market continued to be affected by low sell-out levels.
President and CEO of the group – Paolo Giacobbo – said: “Based on the information available, we expect demand in the different sectors in which we work to maintain good levels.