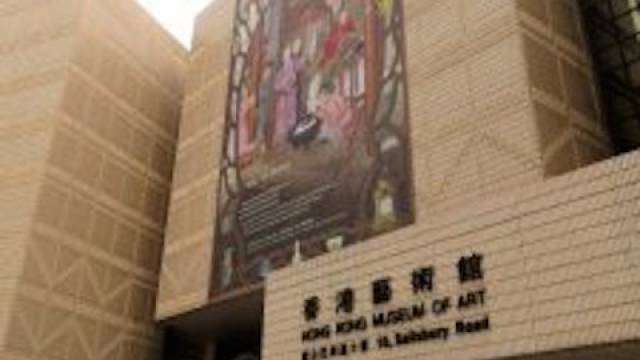 Wrightstyle has won a major contract for Hong Kong’s prestigious Museum of Art.

The contract involves the supply of advanced internal screens and unlatched doors for the museum’s HK$ 960 million refurbishment.
Wrightstyle is currently also working on the refurbishment to the Royal Academy of Arts, the UK’s oldest arts institution.
The Hong Kong museum’s exhibition area is to be increased from about 7,000 square metres to more than 10,000 square metres, giving the museum additional space to cater for growing demand.
About 400,000 people a year now visit the museum, compared to some 300,000 five years ago, and the museum is home to some 16,000 pieces of art, mainly from Hong Kong and mainland China – although it does host international exhibitions.
“The supply of advanced glazing systems, whether to mitigate against fire, natural threats such as typhoons and hurricanes, or human threats such as terrorism, is now a highly specialised area of design and fabrication,” said Billy Kung, Wrightstyle’s sales agent for Hong Kong and China.
“In the recent past, we have supplied to retail, corporate, sporting, healthcare and transport projects from Hong Kong to Afghanistan, and from South Africa to the USA, underlining the market’s international dimension.
“In Hong Kong specifically, we have supplied to a number of major public and private sector projects, reflecting both the specialism of the advanced glazing market and Wrightstyle’s international reputation,” he said.
Wrightstyle’s advanced ranges include external and internal glazing systems, all certified to US, European and Asia-Pacific standards, and the company was the first to introduce unlatched fire doors into the UK.
The overall Hong Kong refurbishment is being designed and managed by Hong Kong’s architectural services department (ASD), the main contractor is Chee Cheung Hing, and the glazed components, including Wrightstyle’s specialist systems, supplied through C3S Far East Ltd. The museum is scheduled to reopen to the public in mid-2019.