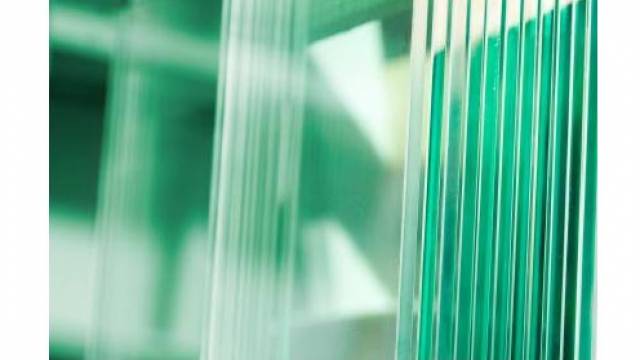 A recent study indicates that the global market value of fabricated flat glass is estimated to reach USD 90 billion in 2016, with a forecast of a rise of 7.1% per year until 2016 to 9.2 billion sq.m.

According to a new study from Freedonia Group, a US-based industry market research firm, global demand for flat glass is forecast to rise 7.1% per year until 2016 to 9.2 billion sq.m.
The report states that demand will easily outpace real (i.e. inflation-adjusted) gains in the global economy in a continuation of the trend seen in the last few decades, with gains in the dominant building construction market driven by acceleration in building construction activity. The global market value of fabricated flat glass is estimated to reach USD 90 billion in 2016.
The Asia/Pacific region, which accounted for 60% of global flat glass demand (on a sq.m. basis) in 2011, will continue to post the fastest gains until 2016. The region’s dominant national market, China, will be slow in comparison to the pace of the 2006-2011 period, but will remain well above the world average. Demand in Japan will improve, due to recovering domestic building construction and motor vehicle markets.
The US market for flat glass will recover strongly thanks to a healthy rebound in the country’s building construction sector. Despite positive economic growth in 2010 and 2011 after a major recession, US building construction witnessed further declines in both those years. However, some recovery occurred in 2012, and it appears that the worst is over. Demand for flat glass in Western Europe will experience modest gains.
A slow growing population combined with a stagnant motor vehicle industry will limit growth. A number of float glass plants in the region closed in 2012, suggesting that major glassmakers are shifting focus elsewhere.
Fabricated flat glass demand will benefit from rapid growth in sales of energy efficient products such as solar control, insulation, and low-E glass.
The solar energy market, which suffered due to recent global economic weaknesses, is expected to take off briskly once again. It should be noted that demand for flat glass used in solar energy applications totalled just around 120 million sq.m. in 2011, so this is to be considered a niche market.