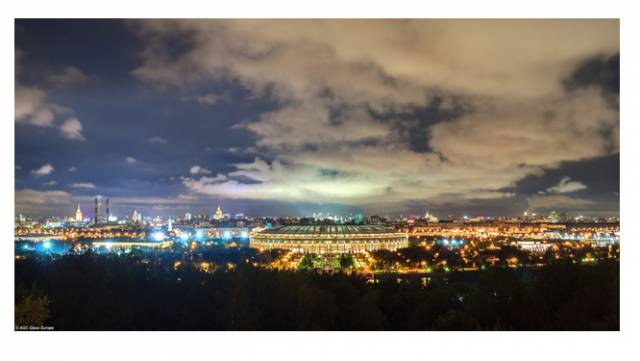 The 2018 World Cup is in full swing. For host country Russia, as well as for AGC Glass Europe, this represents a great achievement: eight years of extensive preparations; 12 stadiums, of which 11 are glazed with AGC products; and various other facilities featuring AGC glass.