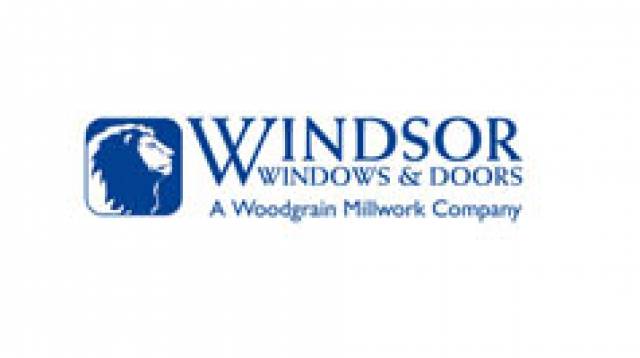 Windsor Windows’ new facility is being built in Norwalk, Iowa

The ongoing rebound in the US housing market is sparking expansion in the door and window industry. The latest example: Windsor Windows and Doors, which recently announced plans for a new 160,000-square-foot manufacturing facility in Norwalk, Iowa.
The Norwalk City Council approved a development agreement with the company last week for a 27-acre parcel of land. The Iowa Economic Development Authority (IEDA) and the city of Norwalk are reportedly providing economic incentives to build a USD 10.5 million facility that’s expected to add 35 jobs to the local economy.
The IEDA approved an investment tax credit of USD 303,258 and a USD 244,718 refund of other taxes for the project.
The city of Norwalk will give Windsor a property tax rebate of up to USD 700,000 based on a minimum assessment of USD 8.3 million for the development, as well as an estimated USD 75,000 under the city’s high-quality jobs program. Windsor will also get a USD 50,000 economic development grant from Warren County.
“We’re also looking forward to being able to create new job opportunities for hard-working Iowans and contribute to our state’s economy,” said Mark Rieser, president of Windsor Windows and Doors. “Windsor’s Norwalk site was selected as a part of IEDA’s ‘Certified Sites’ program, which means it is designated as ‘development-ready.’”
Windsor opened for business in Des Moines in 1946. In 1987, it was purchased by Woodgrain Millwork, the largest US manufacturer of prefinished mouldings and interior pine doors. Windsor’s new plant in Norwalk will be its fourth manufacturing facility in the US. The company currently operates two other manufacturing facilities in West Des Moines, Iowa, and one in Monroe, N.C.
Windsor’s expansion comes as housing in the US is showing renewed vigour as the effects of the Great Recession continue to fade.
“This is the first time the LMI has reached this key milestone, and it shows how much our industry has improved since the depth of the Great Recession,” said NAHB chair Granger MacDonald, a home builder and developer from Kerrville, Texas.