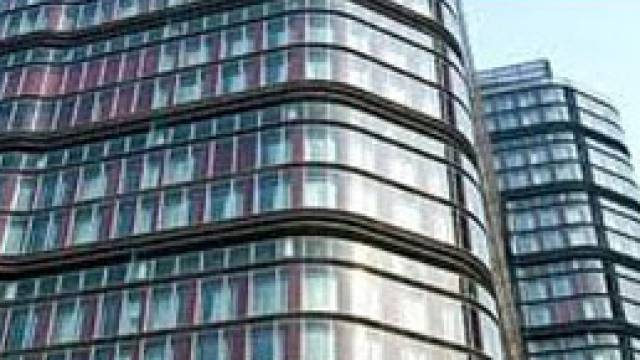 The Middle East’s construction market recovery is well underway, with capital raised in the first half of 2012 increasing by about 200% compared to the same period in 2011.
The widespread construction activity in the GCC and North Africa has already led to a steady increase in demand for fenestration and allied products such as doors, windows, glass, blinds, etc. There are currently over USD 650 billion worth of active projects and another USD 650 billion announced but not yet commenced. Windoorex Middle East 2013 is now the dedicated platform in the Middle East that the construction sector can turn to for its sourcing requirements.
In order to cater to the demanding regional and international markets, the Glass and Aluminum zone at Windoorex 2013 has a strong focus to meet almost 70% of the aluminium demand in the Middle East, of which 90% is allocated to the construction market.
This year’s Windoorex Middle East, the Middle East’s first window on the fenestration industry, taking place from 21-23 February 2013, will be the biggest ever staged in the Middle East, and has over 75% of space already taken up. It brings together the world’s leading manufacturers and suppliers from Turkey, Italy, Germany, Greece, UK, China, Korea, Bahrain, UAE and Saudi Arabia are all participating alongside a large contingent from leading Egyptian companies.
Due to its exclusive profile, Windoorex is a must-visit trade show for buyers with short and medium term requirements of fenestration and façade solutions.