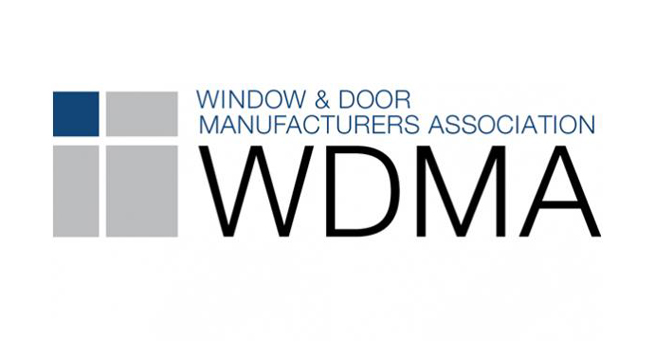 The Window and Door Manufacturers Association (WDMA) issued the following statement regarding the announcement by President Trump that the Administration will levy tariffs starting at 5 percent on all goods imported from Mexico on June 10, 2019 if the U.S. and Mexico do not come to an agreement on immigration. Similarly, the White House announced that the tariffs could increase to 10 percent on July 1, 15 percent on August 1, 20 percent on September 1, and to 25percent on October 1.

“WDMA has serious concerns regarding the President’s announcement that the Administration will impose tariffs starting at 5 percent on all goods imported from Mexico on June 10,” said WDMA President & CEO Michael O’Brien. “Even more troubling, these proposed tariffs could increase to 25 percent on a permanent basis by October 1. Not only could these tariffs adversely affect WDMA members that rely on trade with Mexico, but this announcement could threaten ratification of the United States-Mexico-Canada Agreement (USMCA) which would significantly impact American manufacturers. We urge the Trump Administration to reconsider this sudden action and work with Mexico on an immigration solution which doesn’t affect residential and commercial construction markets.”