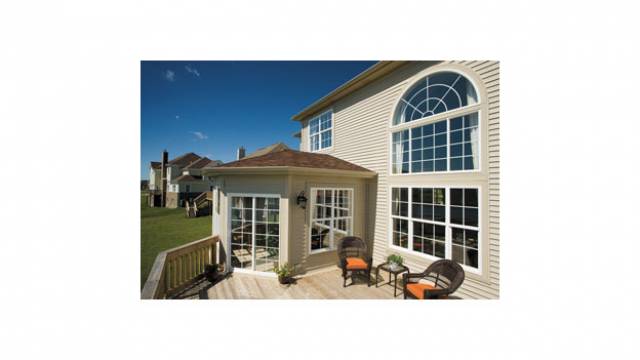 According to the US Window & Door Manufacturers Association (WDMA), there is an important need to balance environmental and energy concerns with domestic competitiveness of manufacturers.

The US Window & Door Manufacturers Association (WDMA) has recently released its 2015 National Policy Agenda in which, among a number of agenda items, it has stressed the need to balance environmental and energy concerns with domestic competitiveness of manufacturers – particularly as it relates to Environmental Protection Agency (EPA) regulation.
“Manufacturers are leading America’s efforts to develop and deploy innovative energy solutions,” the agenda reads. “While WDMA supports efforts to secure a national energy policy, it is imperative that new policies protect the economic competitiveness of the manufacturing sector.”
Regarding “the broader climate change debate,” WDMA states it supports “market-based and consensus-driven solutions and has concerns that EPA’s regulation of greenhouse gases under the Clean Air Act will amount to top-down regulation by the government and stifle manufacturing productivity and innovation.”
Later in the “Environmental Stewardship” section of the agenda, the association maintains the stance that policies regarding climate change “should be based on voluntary, cost effective actions that strike a balance between protection of the environment and our domestic manufacturing competitiveness.”
WDMA touched on the EPA again, noting that the association “supports climate change legislation that does not put domestic manufacturers at a competitive disadvantage with foreign manufacturers or impair our national economy.” It continues, “WDMA opposes efforts by the EPA to regulate greenhouse gas emissions in the absence of Congressional authority, and will oppose additional EPA efforts to overregulate the manufacturing sector.”
Regarding energy conservation, WDMA encouraged policy supporting the retrofitting of existing homes and buildings via door, window and skylight replacement to help reduce energy consumption in commercial buildings and homes. It adds, “Building codes and standards that govern fenestration products must be based on sound science, durability, long-term performance and material neutrality.”
Additionally, the association maintains support for “uniform and fully enforced national energy conservation codes,” but notes that: “it is important to recognize that different regions of the country require different energy criteria to achieve improved energy efficiency based on their climate zone. A window, door or skylight designed to protect from the cold winters of the north may not be ideal to face the heat of a southern summer.”