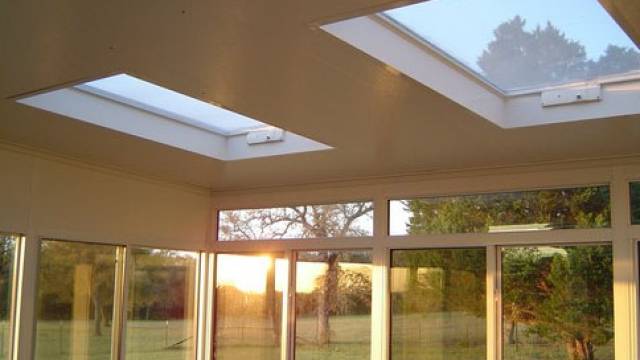 Two important US glass industry associations are working together to formally affiliate and eventually integrate operations. As per the plan, the window, door and skylight industry will enhance and expand representation in the South-eastern US.

The US Window and Door Manufacturers Association (WDMA) and the Fenestration Manufacturers Association (FMA) have reached an agreement to formally affiliate and eventually integrate operations. As per the plan, the window, door and skylight industry will enhance and expand representation in the South-eastern US.
WDMA, a national industry association with offices in Chicago and Washington, D.C., has worked closely with FMA, a regional association based in Tallahassee, Fla., on codes, standards and technical issues impacting the industry in the South-eastern US for the past several years. Dick Wilhelm, FMA executive director, has often represented both organizations before state and local governments, and the two organizations also share a significant number of the same members. With Wilhelm’s eventual retirement, the leadership of both organizations decided the time was right to start planning the formal integration of the two associations to assure the continuity of industry representation in the South-east and explore ways to enhance it.
“WDMA has long had a close working relationship with FMA to advance, promote and protect the interests of the industry in the Southeast,” says Ann Duebner, WDMA chair and vice president of sales and administration for Wisconsin-based Eggers Industries. “This agreement will formalize our relationship, maintain continuity and maximize limited resources. We look forward to developing a final plan which will work to the benefit of both WDMA and FMA members.”
“The agreement to integrate the operations of the WDMA and FMA will ensure that our mutual interests are well represented in the South-eastern US for many years to come,” adds Steve Strawn, FMA president and product compliance policy manager for Jeld-Wen Inc.
Both organizations will soon start to formalize the details of the agreement for final approval by both organizations, with the formal change expected to take effect in January 2015. In the meantime, WDMA and FMA will continue to maintain their current close working relationship.