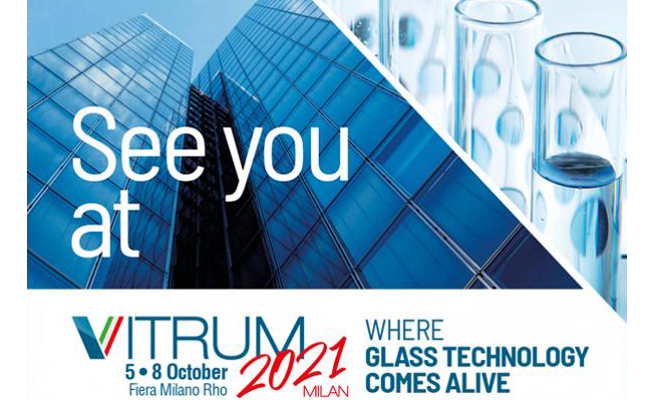 Thursday, October 15th, GIMAV made public its official position, with which it felt the need to account to the entire international glass community for the fact that the Italians will not participate in the edition of Glasstec postponed by the organizers to June 15-18, 2021.

Bearing in mind that the suppliers of Italian technologies are among the foremost players at the show, which normally takes place in Düsseldorf in even-numbered years and that in 2018 filled pavilions 13 and 16, occupying more than 10,600 m2 net, it is hard not to rejoice over their reason: “to make VITRUM the only international event truly capable of promoting the excellence of Italy’s glass industry, showcasing the machines as well as the products and technological applications produced through our technologies,” which, by their own admission, was a determining factor in the decision to not participate in Glasstec.

“This decision fills us with pride and spurs us to do even more to make VITRUM capable of fulfilling this task,” commented VITRUM President Dino Zandonella Necca. “All the more reason for us to organize a great edition that sets the pace leaving a visible mark pointing the way to the new direction undertaken. VITRUM intends to increasingly strengthen its role in favour of the entire international glass industry community.”