On October 1, 2019, on the occasion of the 70th anniversary of the founding of the People’s Republic of China, NorthGlass Tempering Furnace BU, Coating Technology BU and Automation BU jointly appeared in Fiera Milano, Italy. As one of the leading brands in the glass deep processing industry, NorthGlass has participated in Vitrum for many years. This year, we impressed the audience with our professional booth and considerate service. At the same time, the products of NorthGlass become more and more popular in the European market, and the sales volume of products is increasing year by year.

New and old customers from Germany, Holland, Turkey, Russia, Belgium, France, Italy, Portugal, Spain, Poland and other countries have come to talk about NorthGlass’ products. Well-known manufacturers from Mexico, Italy, Greece and other countries sent us an “olive branch” and signed the intention contract for the purchase of glass tempering furnaces on site.

Europe is one of the most mature economies in the world and also the most competitive market for glass processing equipment. With the advent of the Top Series, Advanced Series, and the New Generation of Basic Series, NorthGlass’ glass tempering furnaces gradually occupied the dominant position in the European market and the product has been highly recognized by European customers. 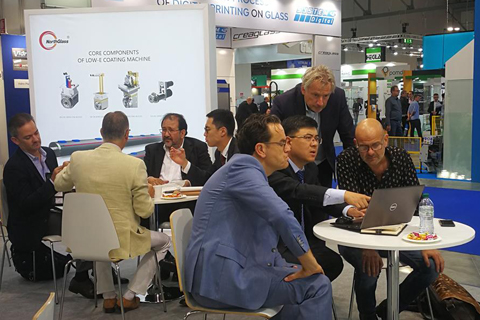 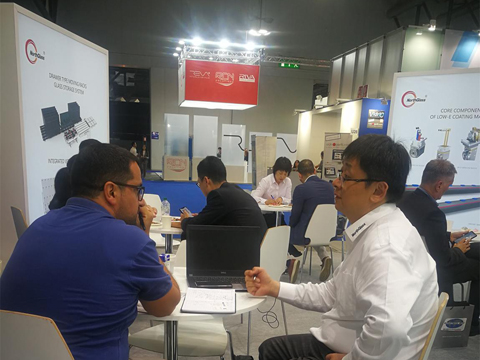 After years of effort, NorthGlass has taken root in Europe, the company will continue to adhere to the spirit of endless innovation, considering customers needs, and to bring customers better glass deep processing solutions.