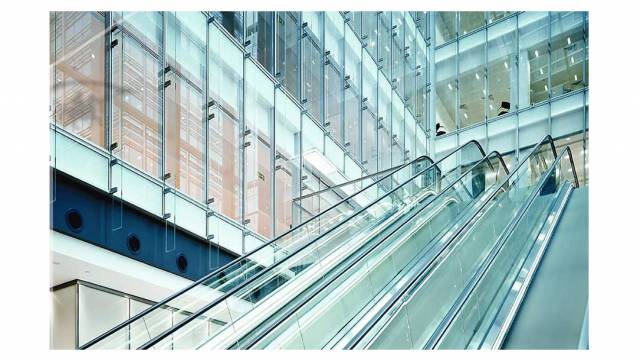 Vitro Architectural Glass has resumed production at its Carlisle plant

After reporting an outage at its Carlisle plant last week, Vitro has announced that production has restarted for certain processes.

Vitro Architectural Glass has resumed production for certain processes at its Carlisle, Pa. plant, which sustained damage last week during a fire caused by a glass leak.
According to a Vitro spokesperson, the company has re-started its glass coating, tempering and insulating glass units for residential windows operations.
“It is believed that this should meet demand for low-E coated glass and other popular Vitro processed glass products,” said a statement released by the company.
Vitro continues to analyze and assess damage, as well as determine required repairs, to its float glass operations.
According to the statement, Vitro “continues to work to supply glass to its customers from other facilities, which will focus on the most commonly demanded sizes and thicknesses.”
Last Thursday, a glass leak was discovered on one of two glass melting furnaces at the facility. The leak caused a large fire, which prompted fire crews from six counties to put it out. One employee was taken to the hospital for smoke inhalation but was released back to work that day.
The plant employs more than 340 people and manufactures flat glass for the commercial and residential markets.