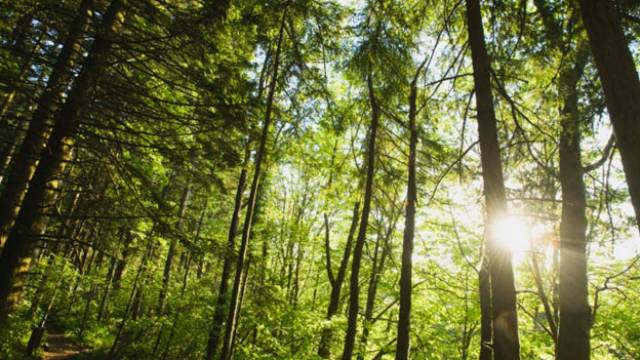 Vitro’s 2012 Sustainable Development Report presents the highest application level (A+) considered by the GRI for the fourth consecutive year. The company’s commitment with sustainability reports the recovery of more than 191 thousand tons of recycling glass during 2012.

Within the framework of the celebration of the World Environment Day, Vitro S.A.B. de C.V., leading glass manufacturer in Mexico, released its 2012 Sustainable Development Report, which includes the actions, accomplishments and goals achieved throughout the past year regarding corporate ethics, care for the environment, quality of work life, and community links.
The report – prepared for the sixth year in a row – displays the maximum report level pursuant to the method set forth by the Global Reporting Initiative (GRI) reaching an A+ application level, which was confirmed by a third party. Hence, confirming the company’s commitment to achieve a complete and balanced growth, always having its basis on sustainable development.
“At Vitro we are focused on promoting a sustainable development that contributes to achieve a long term viability of the company, leading our actions under a transparent corporate government framework, fostering a comprehensive development of our collaborators, exerting a positive impact in the communities where we operate, and protecting the environment,” stated Adrian Sada Cueva, Vitro’s CEO.
The results revealed in the 2012 report strengthen Vitro’s Sustainability Model which has its basis in the following three core topics: Comprehensive Competiveness, Human Attitude and the Environment, which set the guidelines for each one of its efforts within the context of a Responsible Corporate Management.
Among the most important accomplishments of 2012 is the amount recorded for recycling flat glass and containers reaching 191,737 tons of recovered material. This amount equals the release of 400 thousand square meters; this space is enough to occupy the Mayan pyramid of Kukulkan in Chichen Itza, about 17 times.
“As a result of these efforts we have collected more than 282 million containers, delivering savings of more than 143 thousand gigajoules; this is enough energy to feed a desktop computer for over more than 11 thousand years” shared Roberto Riva Palacio, Vitro’s Communication and Social Responsibility Manager.
The company establishes strategic alliances for glass recycling with several stakeholders in order to support noble causes, transforming the recollected material into in-kind donations given directly to institutions, associations and non-profit organizations.
These actions benefitted in 2012 an approximate of 21,000 students, 60,000 civil associations, 4 health establishments with 550 beds as well as 25 municipalities.
As part of its commitment to preserve and care for the environment, Vitro aids in the conservation of more than 1,023 flora and fauna species through the Organización Vida Silvestre. In addition, throughout this year, Vitro continued its reforestation projects and planted more than 32,000 trees in urban and rural areas.
Given its socially responsible philosophy, one of Vitro’s priorities is to give back part of the benefits acquired by the different activities and business, to the communities. Thus, the number of students enrolled in the four Formación Educativa institutions reached 1,492 students; and regarding recreation and entertainment, more than 55,000 visitors were welcomed in the cultural and recreational spaces created by Vitro.
Likewise, the outcomes of Vitro’s Sustainable Model have been acknowledged by different national and international organizations and institutions. Among the acknowledgements received in 2012 is the Sello Empresa Sustentable granted by the Mexican Stock Market; the Distintivo ESR (Socially Responsible Company) rendered by the Mexican Center for Philanthropy; and the Best Companies to Work For from the Great Place to Work Institute, as well as the Environmental Performance by the Federal Bureau of Environmental Protection.
“Our collaborators, customers and stakeholders’ trust encourages us to continue placing Vitro as the industry’s world leader in sustainability. Being a responsible corporate citizen implies keeping a healthy balance between economic, social and environmental development,” concluded Adrian Sada Cueva.