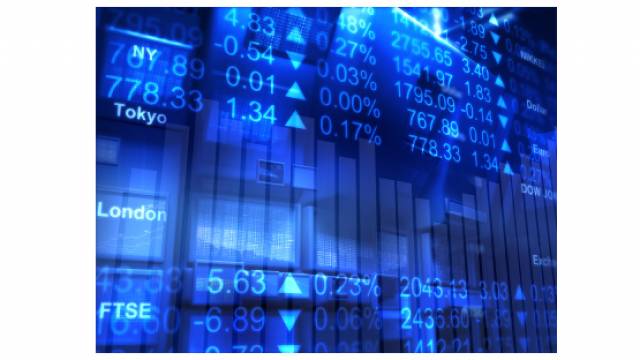 Vitro has executed the full prepayment of the mandatory convertible debentures due in 2015. These MCDs were issued pursuant to the restructuring agreement between Vitro and its creditors approved by the Mexican federal courts on 3 February 2012.

Vitro S.A.B. de C.V., the leading glass producer in Mexico, has informed that, in accordance with its previous announcement, it has executed the full prepayment of the mandatory convertible debentures due in 2015 (MCDs), which were issued pursuant to the restructuring agreement between Vitro and its creditors approved by the Mexican federal courts on 3 February 2012.
The aggregate outstanding balance of these convertible bonds, which have an annual fixed interest rate of 12%, amounted to USD 122.4 million, as of 11 July 2013, the date on which the prepayment was made.
Regarding this transaction, Adrián Sada Cueva, Chief Executive Officer of Vitro, stated: “The original maturity of this obligation according to the concurso agreement was on 20 December 2015. Nevertheless, the financial capacity we have to prepay this obligation allows us to significantly strengthen our capital structure and provides greater certainty to our shareholders.”
If these obligations were not paid in full on or before their maturity date, they would have been mandatorily convertible into the equivalent of 20% of Vitro’s equity, and since this payment is made today, that possibility is now eliminated.
“In addition to eliminating the potential conversion of this instrument into 20% of the Company’s shares, we receive the benefit from the prepayment’s 5% discount, and removed a debt that carried a 12% annual cost, thus improving our company’s leverage ratios,” he added.
To execute this prepayment, Vitro used proceeds from the sale of part of its corporate offices land as well as those generated by the sale of other non-operating assets and released funds from accounts receivables previously withheld by customers, among other resources.
Claudio Del Valle, Vitro’s Chief Financial Officer, said: “Vitro not only paid in advance, but also continues to execute its yearly investment plan. By eliminating this debt, Vitro improves its leverage ratios.”