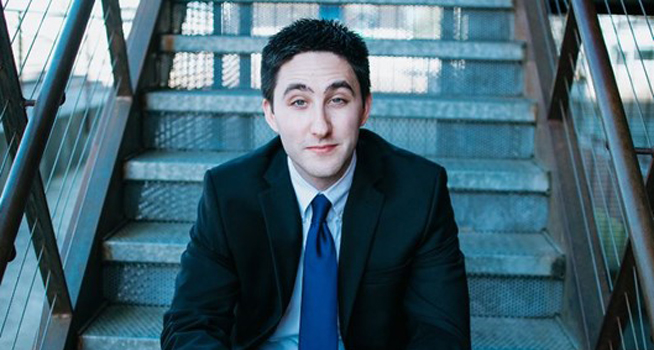 In this role, Kenstowicz will provide responsive sales and service support to glass fabricators and glazing contractors in the non-residential, commercial construction market.

Kenstowicz joined the company in 2012 and holds Bachelor’s and Master of Arts degrees from Clark University in Worcester, Massachusetts. Prior to becoming national architectural manager in 2016, he served as an international sales support representative and export compliance coordinator for the flat glass business in Pittsburgh. Kenstowicz also attended Universidad de Sevilla in Spain and is fluent in Spanish.