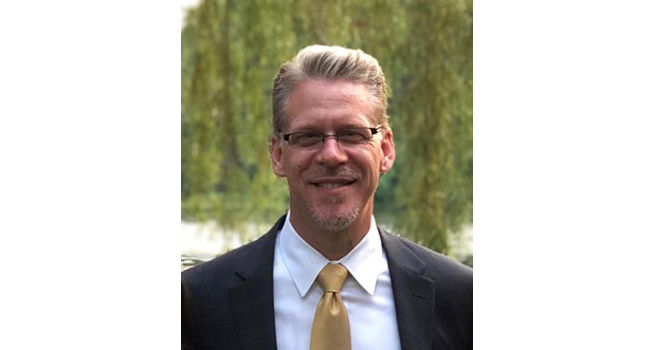 It is with great sadness that Vitro Architectural Glass announces the passing of long-time colleague and friend Joe Sennese on November 7 at the age of 55 after a long battle with cancer.

Sennese’s legacy of humble service to our customers and architects in the Chicago and Great Lakes region has inspired countless Vitro team members and endeared him to all who knew him.

“Joe was an invaluable part of our team and served as a mentor to so many in the industry throughout his career,” said Glenn Davis, vice president of international sales and sales development at Vitro. “We’re all deeply saddened by his loss and we’re thinking of his family in this difficult time.”

To honour Joe’s legacy, Vitro contributed to the Amyloidosis Foundation in his name.