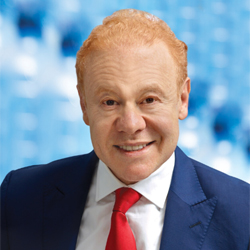 Visy Executive Chairman, Anthony Pratt, announced that Visy had entered into a definitive agreement to acquire the Australian and New Zealand glass manufacturing business of O-I Glass in a deal worth almost1 billion AUD.

The deal, which is expected to be completed by the end of July, is one of the biggest manufacturing acquisitions by an Australian owned business in Australian business history.

Visy – which is owned by Anthony Pratt and his two sisters Heloise Waislitz and Fiona Geminder – is already one of the world’s largest privately owned recycling and packaging companies.

“And importantly we will bring Visy’s sustainability culture to O-I, aiming to increase recycled content of glass bottles from 1/3 to 2/3,” continued Mr Pratt.

Visy is committed to investing in creating sustainable packaging solutions for a better world. The addition of glass manufacturing to Visy’s portfolio is in line with the company’s long-term strategy of creating local manufacturing job opportunities and supporting local communities.

O-I is the largest manufacturer of glass bottles and containers in Australia-New Zealand with factories in Sydney, Melbourne, Brisbane, Adelaide and Auckland. 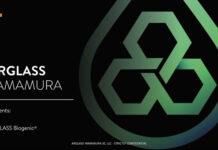 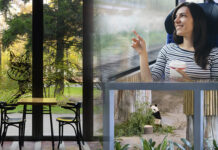 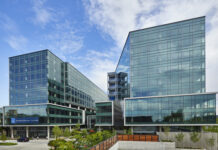