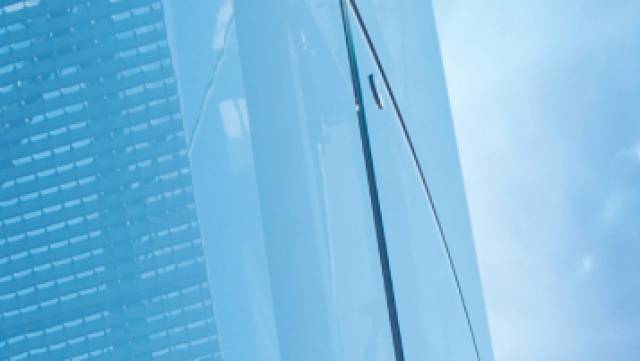 After closing at the end of February for renovations, more than 270 of the previous workforce of Viracon have returned to work.

More than 270 people are back in their jobs after architectural glass fabricator Viracon, Statesboro, US celebrated its grand re-opening.
The plant closed its doors at the end of February 2012 to make approximately USD 6 million of renovations to its facility.
During that time, the company had to put on leave its almost 350 employees.
The facility re-opened in mid-August 2012, and 80% of the previous workforce returned in Mid-September.