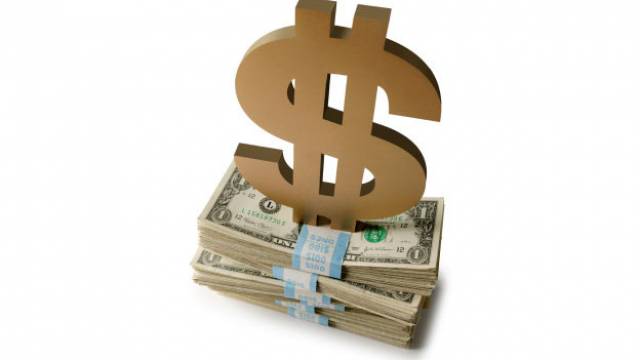 View, a Milpitas glassmaker formerly known as Soladigm and led by Rao Mulpuri, is looking to raise USD 100 million in fresh funding.
The company is raising the round at a USD 750 million valuation, according to a report last week. View raised USD 100 million in early 2014, as well as USD 339 million over several rounds from other investors.
Founded in 2006, CEO Rao Mulpuri now heads View, which was formerly known as Soladigm. Prior to joining View, Mulpuri was president of Novellus Systems Japan and served as vice president and general manager of the Integrated Metals business unit.
The tint on glass made by View is controlled by electrical charges, which can be applied automatically when lighting changes or can be controlled on demand. According to the company, the windows can cut 20% on heating and cooling costs, 20% from lighting costs and can reduce electricity use by as much as 25% at peak-use times.
Since launching commercialization of the product in 2011, View said it had shipped to more than 100 dynamic glass projects in North America for use in hospitals, hotels, universities, government buildings and businesses. The company figures its potential market is about USD 100 million, based on about 10% of the world’s buildings making use of its glass.