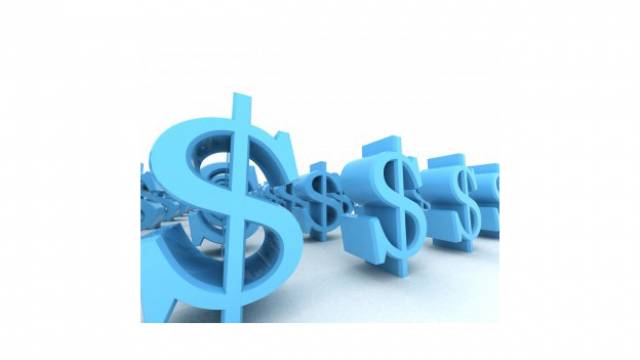 View has announced that it is raising a second financing round, which, if closed, means that the manufacturer of dynamic windows will have raised more than USD 375 million over its eight year lifetime.

A year after raising a USD 100 million financing round, smart window startup View (formerly called Soladigm) is raising another USD 75 million round, and has closed on about USD 29 million of the round, according to a filing with the SEC. View makes dynamic windows, also called “electrochromic windows,” which use low-voltage electrical current to reflect or absorb light, tinting or untinting the window on demand.
If it closes the round, View will have raised more than USD 375 million over its eight year lifetime from investors including private equity firm Madrone Capital Partners (associated with the Walton family, the heirs to the Walmart fortune, Khosla Ventures, GE, Corning, DBL Investors, and the Westly Group. Making glass, and the IT needed to tint the glass, is an expensive proposition, but View can lower its production costs as it scales up manufacturing.
View spent 2014 working on growing production at its factory in Mississippi, as well as sales, distribution and marketing. At the beginning of 2014, View was shipping glass that was 50 square feet in size, and the company had installed about 50 projects across North America including a 27,000 square foot project at a hospital in Toronto, and a 37,000 square foot project at a tech centre in Louisiana.
View’s windows of course are more expensive to buy than regular windows or cheap shading options like blinds. However, View’s customers (premium hotels, corporate offices, etc.) are buying them both to be early adopters of cool tech, but also to reduce energy use and energy costs associated with air conditioning and heating. The colouring effect of View’s window can cool or warm a room, and can cut 20% off the costs of heating and cooling, 20% off of lighting, and can reduce peak load (electricity at peak times of use) by 25%.
View’s window manufacturing process is similar to one that’s used in the semiconductor industry, but using large glass pieces. The windows are made by depositing a 1-micrometer thick layer of tungsten oxide onto a pane of glass, and then that layer is sandwiched by another pane of glass. The original core technology came out of Lawrence Berkeley National Laboratory. View also makes the controller system, and the software and apps that can control the window tint from an iPhone.