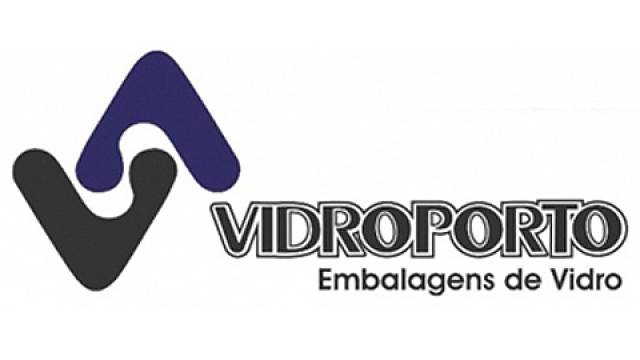 Brazilian glass packaging manufacturer Vidroporto announced on Tuesday 25 november, as reported by newspaper Valor Economico, the completion of an investment of nearly US $ 200 million, which resulted in the start-up of a new production line at the company’s industrial complex in Porto Ferreira, in São Paulo.

According to the president of Vidroporto, Edson Rossi, the decision to expand the productive capacity of the plant was taken in 2012, owing to a perception that, with the concentrated market, there was pent-up demand. In operation since early November 2014, the new furnace increases the production capacity of the company’s glass packaging by 150% to 200,000 tonnes a year.
According to Valor Economico, Rossi believes it is possible to increase the company’s participation in the market from 7% to 16% despite the fact that the cold drinks market is not growing. This is because, in his view, the market is concentrated in the hands of multinationals like Owens-Illinois, Verallia, and Saint-Gobain.
The executive says that with the rise of Brazilian income in recent years, glass packaging has gained strength against PET and cans, taking into account glass’s environmental appeal due to the possibility of glass packaging reuse.
Vidroporto closed 2013 with approximately R$ 150 million in revenue. For this year, the forecast is somewhere between 170 million and 180 million, a figure that, according to Rossi, should jump to US $ 350 million in 2015, with the new furnace in operation.