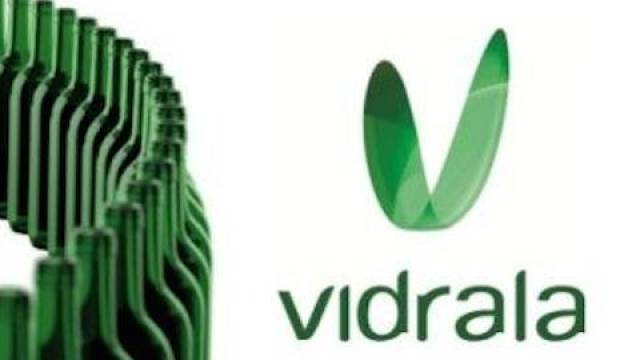 Vidrala expected to close this year with an increase in income above 10%, in line with the numbers achieved in the first quarter period.

Earnings per share improved by 12.5%, according to president Carlos Delclaux during the companies recent general meeting of shareholders. Delclaux said he expects positive developments after full incorporation of the British group Encirc, a leader in the UK and Ireland with over 33% market share, giving the Vidrala group sales of more than 800 million euros, a figure which was expected to improve slightly this year-in the first quarter and which did so by 2.8% – although the prices of glass containers, like many others, continue to stagnate or trend low.
The head of the Basque glass container manufacturer argued as a basis for its forecasts for 2016, some improvement in demand, the best positioning of glass over other packaging materials and superior positioning Vidrala as a mark in Europe after buying Encirc.
Delclaux stressed that 2015 “was a good year in which we completed the largest purchase of our history.” On the debit side he stood the decline in margins due to weak prices of glass containers.
The company, which has 400 workers in Laudio, has invested 20 million euros in the Alava plant mainly on the occasion of the reconstruction of the factory furnace 3. Regarding future developments, Delclaux said that in light of the experience of buying Encirc – a firm leader in its market and which now accounts for 35% of sales which added to Vidrala with 33% gives a large part of market of the Ibérica peninsula – any growth operation will be linked to be able to enter with a significant market share in the country.
Before considering new operations, Vidrala must first give full value and swallow the debt generated by the purchase of the British firm. From March 2015 to March 2016 the company reduced its debt from 490 to 400 million euros.