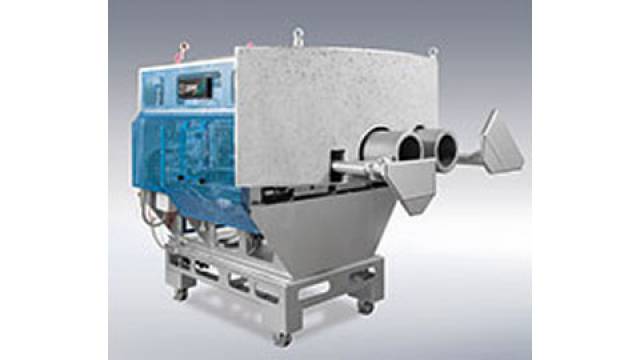 Customers have placed further orders for Zippe’s new Vibrotube charger, after its successful world premiere at glasstec, and first sales in 2014.
The charger enjoyed a remarkably high interest from the industry and glass professionals.
Customers reported a “significant increase in efficiency, higher melting rates, lower NOx values and lower overall melting energy consumption”. The new chargers will be operated at regenerative container glass furnaces with a capacity between 130 and 320 tpd.
Among others, a new Vibrotube charger will be delivered to German flint glass flaconnage and perfume bottle manufacturer Spezialglas Piesau.
The charger will be operated at a 130 tpd regenerative furnace.
Another Vibrotube has been purchased and commissioned by Noelle + von Campe and was successfully put into operation last December.
The company already had one Vibrotube in operation and decided on a second.