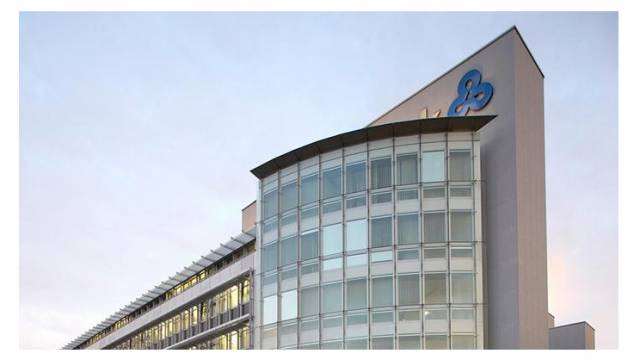 Vetropack Group once again achieved record sales in the first half of 2017, and expects the market environment to remain favourable.

At 2.58 billion units of glass packaging (2016: 2.51 billion units), Vetropack Group once again achieved record sales in the first half of the year under review. In nominal terms, net sales remained stable. After adjusting for currency effects, however, they rose by 1.2% to CHF 314.5 million.
Consolidated net sales from goods and services remained virtually unchanged at CHF 310.2 million (2016: CHF 310.8 million), while net sales in local currencies climbed 1.2% to CHF 314.5 million. Glass packaging sales reached a record high of 2.58 billion units (2016: 2.51 billion units).
Consolidated EBIT stood at CHF 30.3 million (2016: CHF 30.7 million). The drop in energy and raw material costs was offset by rising personnel expenses and depreciation. The EBIT margin amounted to 9.8% (2016: 9.9%).
The consolidated semi-annual profit of CHF 24.7 million (2016: CHF 24.4 million) was up 1.2% on the previous year’s figure. Lower finance costs and exchange rate gains pushed the financial result up by CHF 1.2 million year on year, boosting the consolidated semi-annual profit.
Cash flow rose to CHF 61.3 million (2016: CHF 57.3 million). The cash flow margin increased to 19.8% (2016: 18.4%).
For the second half of 2017 Vetropack Group expects the market environment to remain favourable. There are increasing signs that the Ukrainian economy is stabilising but this is unlikely to filter down to the market yet in 2017. The furnace at Vetropack’s Ukrainian glassworks in Gostomel is scheduled for repairs in the second half of the year in addition to upgrades at other plants. These measures will require production downtime, which will have a slight impact on performance. Compared to the second half of 2016, when two furnaces were repaired, the forecast indicates a better performance.
The Group is anticipating therefore a slight improvement in net sales and performance for the whole of the 2017 reporting year in comparison to 2016.