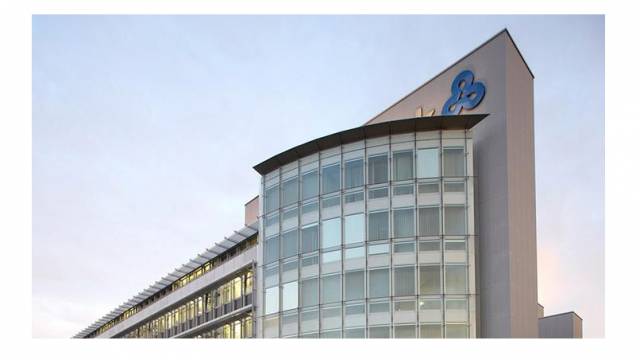 Sustainability is a top priority for Vetropack Group, which is why, for the fourth time now, it has published a report designed to inform its business partners, customers and the general public about its economic, environmental and social activities. The 2017 Sustainability Report is in line with the GRI G4 Reporting Guidelines – option “core”.

Vetropack Group is one of the leading manufacturers of glass packaging for the food and beverage industry in Europe. It operates sites in Switzerland, Austria, the Czech Republic, Croatia, Slovakia, Ukraine and Italy.
The Group has been focusing on sustainable financial management for many years. The same high quality and flexible approach to customer requests at all companies in the Group is a key element of this strategy. A willingness to invest in technologies to improve quality and efficiency is fundamental. The European market environment developed favourably on the whole in 2017: demand grew and production volume went up. This is mainly accounted for by the enormous popularity of European wines and beers outside the continent itself, which stimulated exports and caused the demand for glass packaging to rise.
Environmental protection is more than just an empty phrase, which is why Vetropack takes action such as calculating the carbon footprint of its customers’ glass packaging. The Group applies the “cradle-to-cradle” approach, which takes account of the entire life cycle. Production technology, weight, cullet percentage, transport distances and transport methods are significant factors influencing the carbon footprint. By partially switching over to rail transport, for example, Vetropack has managed to reduce the number of lorry trips required in Switzerland by around 5,500. In doing so, it has succeeded in saving an estimated 2,900 tons of carbon dioxide.
In its efforts to reduce the eco-footprint of its products and services, Vetropack Group is sending out a clear message: investments are being made in product development, logistics, measures to raise the percentage of cullet in its melted material and the energy consumption of the melting furnaces.
In 2017, the percentage of recycled glass used in producing green glass was 67%, while amber and flint glass containers consisted of 48% and 43% used glass respectively. In some glassworks, used glass makes up as much as 83% of the raw material. The average figure was 53%. Overall, 2,482 GWh of energy was consumed in 2017. Thermal energy for the furnaces accounted for more than 60% of the total greenhouse gas emissions generated during production.
The Group-wide training centre in Pöchlarn was officially opened in 2017. Vetropack employees at all facilities can receive training in all production steps at the hot end here. The investment in the training centre will pave the way for Vetropack to train specialists itself in the long term. Satisfied staff and satisfied customers Integrity, reliability and transparency are key pillars when it comes to working with others at Vetropack – not only towards fellow staff but also in relation to customers, suppliers, neighbours and the local community.
An employee survey was carried out at our plants in Kremsmünster, Pöchlarn (both in Austria), Bülach and St-Prex at the end of 2016. The survey focused on the perceived attractiveness of workplace culture.
Vetropack also conducted a customer survey in Croatia, Switzerland and Austria in 2017. The extensive positive feedback received from this demonstrates a consistently high level of customer satisfaction. It also provided an opportunity to identify new customer requirements, such as the need to expand smaller production series. This constructive criticism is a crucial driver for the ongoing development of Vetropack Group.
The 2017 Sustainability Report is available online: https://www.vetropack.com/en/sustainability/sustainability-report/