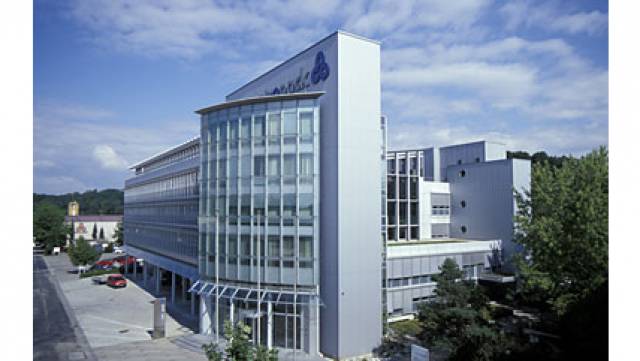 During a special ceremony held in Athens, Vetropack was chosen by Coca-Cola Hellenic, Europe’s biggest bottler of soft drinks, as best supplier for 2011.

Vetropack Group has been awarded the title of best supplier for 2011 by Coca-Cola Hellenic, Europe’s biggest bottler of soft drinks. The prize was awarded during the “2011 Best Supplier of the Year Award” ceremony held in Athens.
The award is granted based on an assessment of the various suppliers from across all sectors and is presented to a company delivering exceptionally high levels of performance. The reasons put forward by Coca-Cola Hellenic for choosing the Vetropack Group include the following:

Claude R. Cornaz, CEO, and Marcello Montisci, Head of Marketing, Sales and Production Planning, travelled to Athens to accept the award. Claude Cornaz expressed his great joy at winning the award, saying: “This is a wonderful way to recognize the work our employees do every day!”