The world leader in the production of glass portholes for the household appliance market, Vetrerie Riunite Group, reached an agreement for the acquisition of a majority stake in the share capital of Suizhong Ming Hui Industrial Technology Co, Ltd (Minghui), one of the largest Chinese appliance glass manufacturers and the leading Chinese manufacturer of glass portholes for washing machines serving the largest companies in the industry.

Since December 2019, the Verona-based company with over 400 employees with an estimated turnover of 100 million EUR in 2018, is controlled by a company affiliated with the private equity fund Sun European Partners (Sun).

Within the year the acquisition will be concluded, after which the founders of Minghui will remain important minority shareholders and managers of the company. Finally, the agreement is part of an important strategic move: Vetrerie Riunite Group opening up to China has the possibility to “strengthen and increase its presence, benefiting both from the rapid growth of the domestic market and from export opportunities.”

“Minghui expands our presence in a rapidly growing Chinese market and positions VR Group as one of the only truly global manufacturers of washing machine doors, with factories in Europe and China, and with the ability to serve its customers around the world. The operation will also strengthen our leadership in the washing machine porthole market,” said Davide Vassena, CEO of Vetrerie Riunite Group.

“We will continue to consider further acquisitions in a dynamic and fast-growing industry,” said Massimo Vendramini, vice president of Sun. 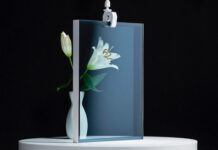 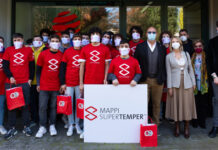 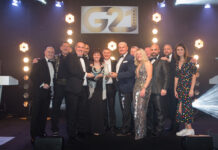