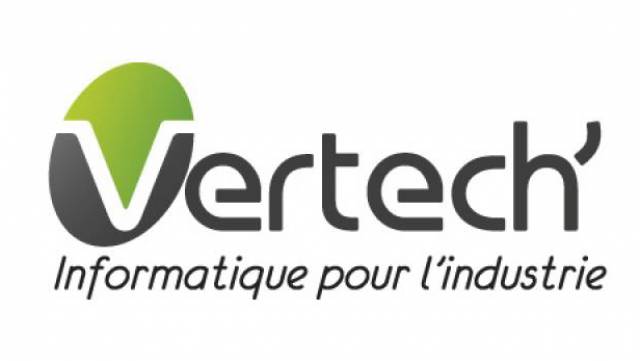 Vertech has received an order from Industria Vidriera de Coahuila for its SIL system on seven production lines at the company’s premises in Mexico.

Mexico’s Industria Vidriera de Coahuila (IVC) has placed an order for a Vertech SIL system on seven of its production lines. The system will be installed on four production lines on its furnace number 3 and three lines from furnace 4. Both furnaces’ decoration lines and mould shops will also be installed with the SIL system.
The IVC plant in Nava, Coahuila, Mexico is a joint venture between O-I and Constellation Brands.
The order was placed in the middle of December 2016 after the successful installation of SIL on the six lines of furnaces 1 and 2.
With several improvements specifically developed for the plant throughout the year, the SIL version is set to improve plant operations for the demanding expectations of the market.
Vertech’s presence in Latin America has been growing recently as the region, prolific in the production of glass containers, continues to supply the market with products.