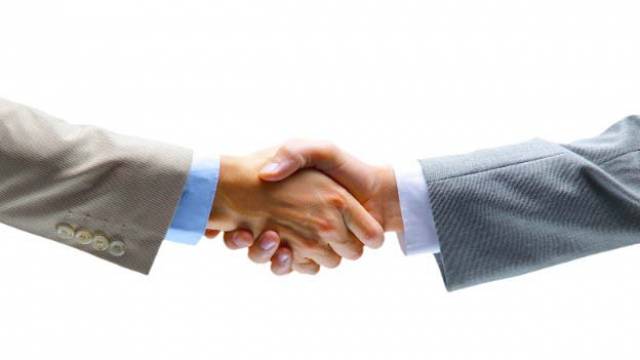 Verallia Italia S.p.A. has sold its operations in Algeria

Verallia’s Algerian subsidiary Alver has been sold to Condor Electronics.

Verallia Italia S.p.A. has sold its operations in Algeria (Alver) to Algerian company Condor Electronics.
Located in Oran, Alver has been operating as a Verallia subsidiary since 2011, employing 360 people. Its two continuous-fire furnaces produce glass bottles and jars for Algeria’s food and beverages market.
Condor Electronics primarily operates on the electronics, automotive and renewables sector. With locations in 16 countries, the group employs around 15,000 employees. “Condor Electronics is part of a dynamic, internationally-focused Algerian industrial group which will provide Alver with an environment to pursue its manufacturing project,” stated Marco Ravasi, chief executive of Verallia Italia S.p.A.
An independent group, Verallia is the third largest global manufacturer of glass containers for food and beverages, and proposes innovative, customized and environmentally-friendly solutions. The group reported EUR 2.5bn revenue with 16 billion glass bottles and jars produced in 2017, and has around 10,000 employees, and 32 glass production facilities in 11 countries. 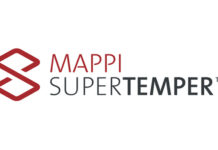 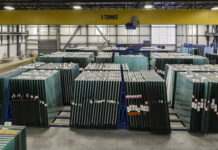 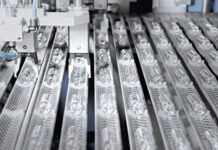 NGA’s next webinar – Glass options for a healthy built environment

Glass Futures opens a virtual door to its global centre of...