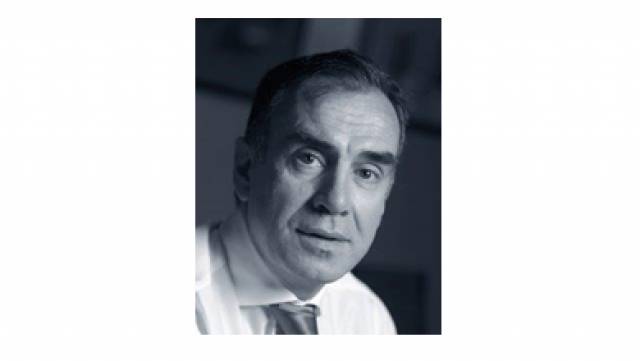 Verallia Packaging S.A.S. announces the appointment of the new Group’s Chief Financial Officer and Corporate Planning Director, Didier Fontaine.
Didier Fontaine will also be in charge of finance, purchasing and IT. He will be a member of the Executive Committee.
Didier began his career in 1987 in the banking sector in Canada and Brazil in corporate and project finance. He joined Schlumberger in 1995 as Head of Treasury Europe-Latin America and then held various financial management positions. He took over the administrative and financial management of Faurecia Echappement in 2002 and Inergy Automotive in 2005.
More recently in 2009, Didier joined Plastic Omnium as Executive Vice President, Administration and Finance, where he actively participated to the transformation of the Group during the automobile crisis, leading to a significant and sustainable improvement of the financial results. In 2012, Didier was appointed Chief Financial Officer and Head of Purchasing and IT at Constellium, where he successfully led its IPO on the New York and Paris stock exchanges in mid-2013. In late 2016, Didier was appointed Administrative and Financial Director at Zodiac Aerospace where it also oversaw IT and Legal. During his tenure at Zodiac, Didier had a leading role in driving the merger with Safran, reorganizing the Group and significantly deleveraging the company.
Didier graduated from Sciences Po Paris in Tax and Finance and holds a Higher Diploma in Econometrics from the University of Lyon.
“I am delighted to welcome Didier onto Verallia’s Executive Committee. His financial and industrial expertise and experience will make a valuable contribution to the deployment of our company’s business strategy,” said Michel Giannuzzi, Chairman and CEO of the Verallia Group.
Verallia is one of the world’s top three manufacturers of glass packaging for food and beverages, and proposes innovative, customized and environmentally friendly solutions. Verallia produced around 16 billion glass bottles and jars in 2016. Verallia’s business model is based on combining the strength of its global network (manufacturing operations in 13 countries, with 5 technical centres and 13 product development centres) and local customer relationships in all regions. In 2016, Verallia achieved net sales of EUR 2.4bn.