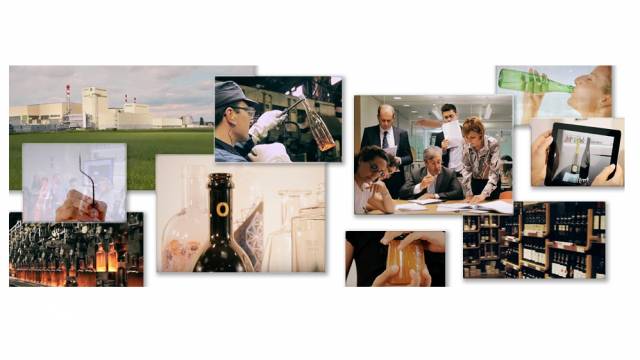 Verallia’s video gives a virtual tour of its Italian plants

Verallia has released a video of its industrial setup in Italy, composed of six plants.

Verallia’s industrial setup in Italy is composed of six plants (Carcare, Dego, Gazzo Veronese, Lonigo, Pescia, Villa Poma) all located in the North of the country.
Verallia Italia’s turnover mostly comes from the still and sparkling wine segments. It notably supports the development of its customers on the export markets, such as that of prosecco for example. In Italy, Verallia is also present on the beer, spirits, food and soft drinks markets.
https://www.verallia.com/en/discover-the-video-of-verallia-in-italy
it.verallia.com