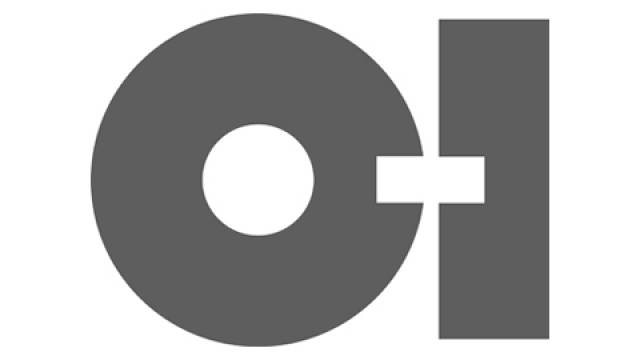 Venezuela request to disqualify the majority of the arbitrators was denied.

The International Centre for Settlement of Investment Disputes (ICSID) has dismissed a proposal by Venezuela to disqualify arbitrators handling a case brought by Owens-Illinois.

In mid-March, the tribunal, a member of the World Bank Group, ordered Venezuela to pay $455 million to the company for a 2010 nationalization.

Venezuela had requested that the majority of the arbitrators be disqualified, ICSID said on its website, but that was denied on Tuesday. (The full document can be seen at goo.gl/3aUzOH)

Venezuela has three months to request an annulment of the award, a process that could take up to 30 months.

Venezuela faces some 30 international arbitration cases following an aggressive policy of nationalizations carried out by former president Hugo Chavez during his 14 years in power.

Earlier this week, ICSID rejected Venezuela’s request to review a decision last year requiring it to pay $1.6 billion to Exxon Mobil. A ruling on a separate request for annulment is due in 2016, said Venezuela’s attorney general’s office.

Venezuela’s economy has been pressured by recession and plummeting prices for oil, which makes up 96 percent of its foreign income.