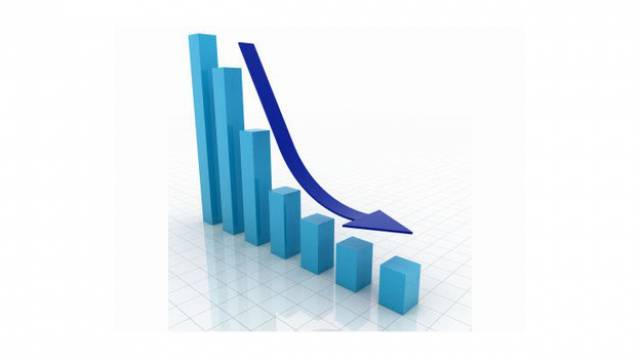 According to a recent comparison carried out by VDMA, German machinery and tool orders fell short 5% in May 2013, in real terms of last year’s result, with domestic business dropping by 14%.

In May 2013, German machinery and tool orders fell short 5% in real terms of last year’s result. Domestic business slumped by 14%, international business stagnated, the German Engineering Association (VDMA) reported.
The less volatile three-month comparison, March to May 2013, reported stagnation in incoming orders against the previous year. Domestic orders dropped by 8%, foreign orders were up 3%.
“In May, new orders in the German engineering industry missed last year’s result by 5% adjusted for price. Thus, the industry is back in the red after the first plus of the year in April. There is no clear signal of expansion on the global investment front. After all, foreign orders were able to match year-earlier levels while domestic orders posted an utterly disappointing minus of 14%,” VDMA Chief Economist Ralph Wiechers said, interpreting the result.