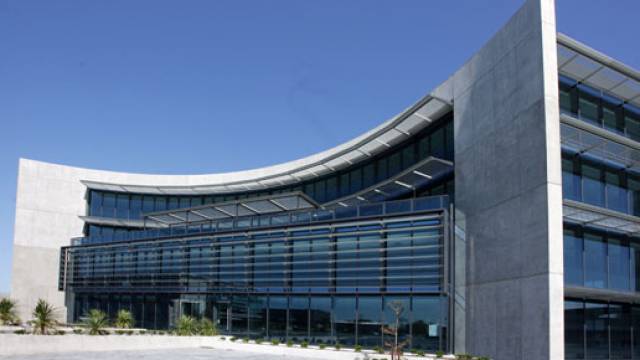 According to McGraw-Hill Construction’s 2012 Dodge Construction Outlook Mid-Year Update, total construction starts for the US are expected to increase 2% in 2012, with growth in commercial building, multifamily housing, while the institutional building market is expected to fall.

Total construction starts for the US are expected to increase 2% in 2012 to USD 445 billion, up from the USD 434 billion reported for 2011, according to McGraw-Hill Construction’s 2012 Dodge Construction Outlook Mid-Year Update.
Commercial building is expected to grow 10%, following a 12% gain in 2011. According to the report, warehouses and hotels will see the largest percentage increases, while stores will see a moderate gain. Office construction is expected to see more privately financed projects but fewer government office buildings.
“The construction industry has yet to move from a hesitant up-and-down pattern to more sustained expansion,” says Robert Murray, vice president of economic affairs. “After plunging 23% in 2009, new construction starts edged up only 1% in 2010 and were unchanged in 2011, so the modest 2% increase predicted for 2012 is really more of the same. The backdrop for the construction industry remains the fragile US economy, which continues to see slow employment growth, diminished funding from federal and state governments, and the uncertainty related to the US fiscal stalemate and the European debt crisis. On the plus side, energy costs are now receding, interest rates are very low, and lending standards are beginning to ease for commercial real estate development.”
Additionally, multifamily housing is expected to grow 19% in dollars and 18% in units, given rising occupancies and rents, according to the report. However, the institutional building market is expected to fall an additional 10%, after sliding 11%, due to the “tough fiscal environment for states and localities, [which] continues to dampen school construction,” according to the report.