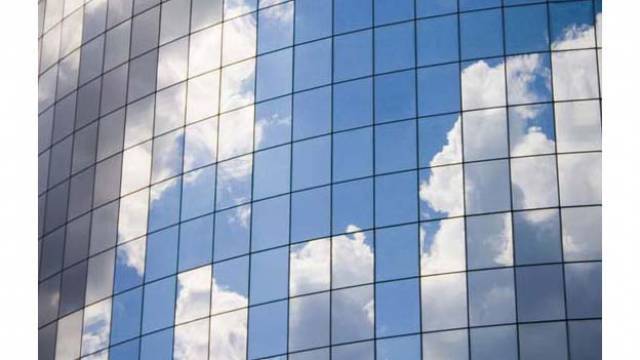 US imports and exports of flat glass both decreased in November, according to recent U.S. Department of Commerce (DOC) data. Both however saw year-to-date increases compared to the prior year.

Exports of goods in the “glass-plate, sheet, etc.” category totalled $110 million for the month, down 3.5 percent from October. Exports of the material are up 1.3 percent year-to-date compared to the same time last year. From January through November, the U.S. industry has exported $1.413 billion of flat glass, according to DOC data via the U.S. Census Bureau and the U.S. Bureau of Economic Analysis.
Imports of goods in the category declined 2.4 percent from October to November for a mark of $165 million. Year-to-date through November, the U.S. has imported $1.661 billion worth of goods in the category, a 5.4-percent increase from the same span a year ago.
From January through November 2016, the U.S. had flat glass trade deficit of $248 million. Exports increased by $18 million and imports by $85 million compared to the same span last year.
Overall, the U.S.’s entire goods and services deficit was $45.2 billion in November, up $2.9 billion from October. November exports were $185.8 billion, $0.4 billion less than October exports. November imports were $231.1 billion, $2.4 billion more than October. Year-to-date, the nation’s goods and services deficit decreased $4.9 billion, or 1.1 percent, from the same period in 2015. Exports decreased $56.6 billion or 2.7 percent. Imports decreased $61.4 billion or 2.4 percent.
In another report, the value of shipments in the U.S. for nonmetallic mineral products, which include flat glass, increased 0.7 percent from October to November and 4.6 percent year-to-date. Fabricated metal products, which include glazing systems, saw a 0.6-percent increase in value of shipments over the month and a 1.6-percent increase year-to-date.