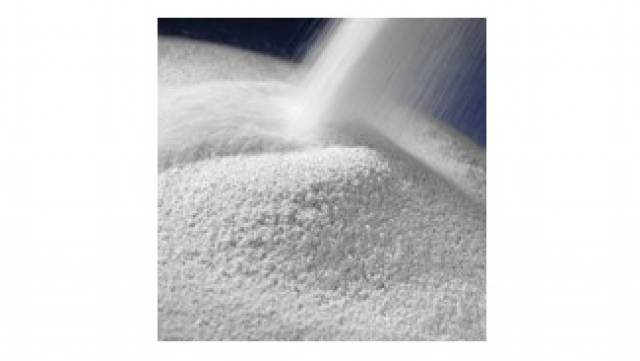 An agreement has been signed between Star- Kazan Soda Elektrik and China Tianchen Engineering Corporation (TCC) to build the world’s largest soda ash production complex. Scheduled to start production in 2017, the complex will have an annual capacity of 2.7 million tons.

Star- Kazan Soda Elektrik, a subsidiary of one of Turkey’s leading conglomerates, Ciner Group, and China Tianchen Engineering Corporation (TCC) have signed an agreement to build the world’s largest soda ash production complex in the Kazan district of Ankara. The complex, scheduled to start production in 2017, will have an annual capacity of 2.7 million tons.
Creating employment for 2,200 people, the Kazan plant will supplement Turkey’s biggest existing soda ash production site, Eti Soda, 74% owned by Ciner Group, to reach a combined production of 4.4 million tons from 2017 onwards. The Chinese party will provide the funding and engineering services for the project, which will increase Turkey’s soda ash exports to USD 1.75 billion per year.
TCC is actively working on another large-scale project in Turkey with the state-owned pipeline operator BOTAS to build a natural gas depository under Lake Tuz in Central Anatolia.
Soda ash has a wide range of use in several industries, mainly in glass production and chemicals.