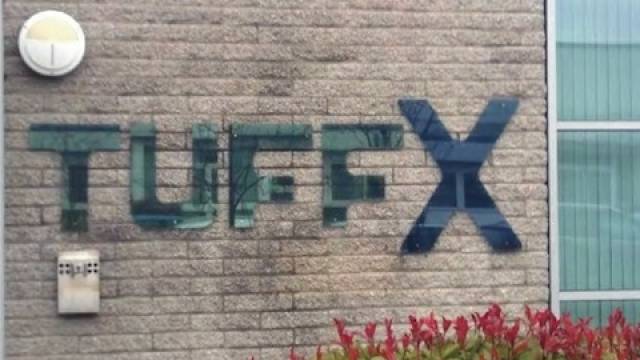 “The market is back with a vengeance. Demand for high-performance glass used in the UK conservatories is starting to outpace supply. And we don’t want to turn away any more business.”
John has been involved at TuffX Glass since 1998 and has helped steer its growth into becoming a specialist and the UK’s largest manufacturer of glass conservatory roofs and processed glass. Located close to Liverpool, the facility that is now housed in 55,000 ft2 is currently expanding with a new extension to encompass 80,000 ft2. Joining two previous Glaston tempering lines, purchased in 2007 and 2010, Glaston’s FC500™ has been installed in February 2016, giving TuffX Glass the capacity needed to serve the growing market demand.
“We chose our first Glaston tempering furnace nearly 10 years ago because of the reputation of the company. Glaston, and at the time Tamglass, is one of the best names in the industry. It’s not a cheap investment – but the Glaston engineers are really good at what they do when designing a tempering line. You just switch it on – and it works!” John said.
Glaston’s service and support have also been highly appreciated. So TuffX Glass bought a second line and now is just beginning the production with their third furnace, the FC500.
According to the strategic plan, TuffX Glass aims to add 50% on to the business over the next few years. Including the Glaston FC500 tempering furnace, the company made GBP 1.2 million in investments in new equipment during 2015 to prepare themselves.
What started out as a naming gimmick to help customers remember what the company does – TuffX Glass – has become the mission. Today, the company is tougher than ever with its eye on a promising future.