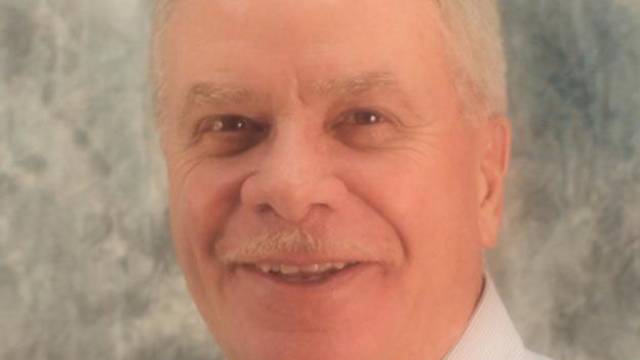 Tim Doughty, who was previously with Oldcastle BuildingEnvelope and Vistawall Architectural Products, is now client development manager for Georgia at Tubelite Inc.

Tubelite Inc. has announced that Tim Doughty has been named client development manager for Georgia, responsible for providing glazing contractors with storefront, curtain wall, entrance and daylight-control systems. Doughty joins Tubelite after almost 30 years of service with Oldcastle BuildingEnvelope and Vistawall Architectural Products. His career began as an architectural field representative before he was promoted to district sales manager and then to regional sales manager.