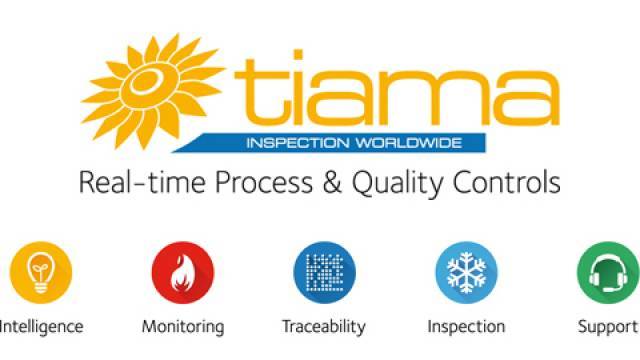 Next Action against “Ranger 2” detection system in German Court .

As communicated by Tiama and Heye, the Düsseldorf courts prohibited the “Ranger”-branded cold end detection systems on the basis of Tiama’s European Patent EP 1 147 405 B1 so that Heye was forced to take its detection system “Ranger” from the market. At the time, Heye tried to argue non-infringement at the Düsseldorf Courts of first and second instance but the judges did not accept Heye’s point of view. Moreover, the German Federal Patent Court confirmed the validity of the patent in the scope as asserted in separate proceedings. Heye also appealed against this decision.

After being forced to take the patent infringing detection system “Ranger” from the market, it has recently been replaced by a sequel product advertised under the name “Ranger 2”. While the court decision only covers the old “Ranger”, Tiama now takes action against the “Ranger 2”: By filing a new action to the Düsseldorf court, Tiama made its case asking for a stop of sales and production as well as for a product recall and destruction. Tiama takes the position that Heye’s arguments why the sequel “Ranger 2” would not infringe are not persuasive and is convinced that its patent is still infringed by the “Ranger 2”.

SORG: Where engineering and services are two sides of a coin