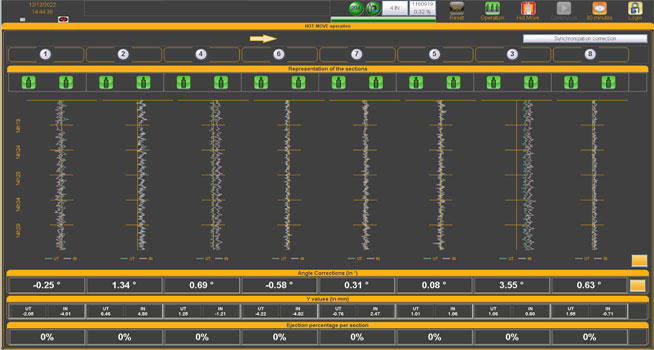 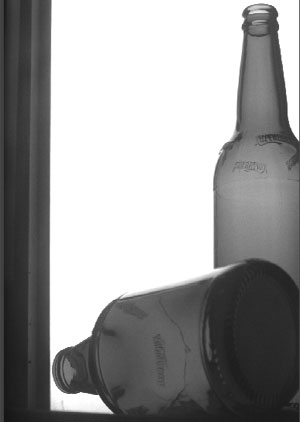 The new version of the Tiama HOT move retains the same features. The system rejects stuck and fallen articles to avoid jams in critical production areas located before entering the annealing lehr, such as the hot end surface treatment or the transfer wheel. The Tiama HOT move also gives the exact position of containers on the conveyor along two axes: the X axis for the spacing between containers and the Y axis for the offset between them. To prevent jams, the user can set thresholds to reject articles that are considered too close to each other or too misaligned. The Tiama HOT move also provides information on the angular corrections that should be applied to pushers to improve the conveying and to avoid transport issues.

The Tiama HOT move helps improving process control by reducing production losses due to jams and allows operators to free up time to concentrate on higher added-value tasks. Beyond process control, the Tiama HOT move increases the safety of operators working on the production lines. Operators need to clean the piled-up glass in the lines, which exposes them to a higher risk of burns and other injuries.

The new Tiama HOT move version is an affordable and easy-to-deploy solution to transport issues in glass plants. It is also part of the Intelligent Glass Solutions provided by Tiama’s YOUniverse concept to support the customers towards Smart Factory.