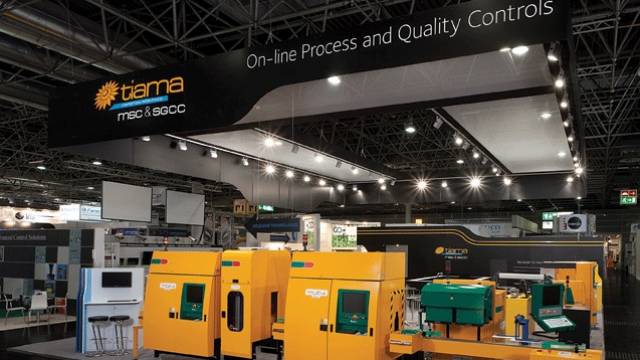 The appeal court of Düsseldorf has confirmed infringement of Tiama’s patents. The federal patent court has since confirmed the patent.

Tiama has taken successful action against the violation of its European patents in Germany. In 2013, Tiama had launched proceedings against Heye International with respect to the HiShield Ranger in Germany. The Düsseldorf District Court then decided in 2014 that two patents were infringed by that glass inspection product. Heye’s motion to the German Federal Patent Court arguing invalidity of one of the patents was rejected by the German Federal Patent Court (Bundespatentgericht). Heye appealed against all three decisions.
The Düsseldorf Court of Appeals already rendered its final and binding decision on infringement EP 1 147 405. The judges did not see reason to stay proceedings considering the status of the invalidity proceedings. As a consequence, Heye International is obliged to cease and desist from selling the HiShield Ranger product and recall such products.
During the glasstec 2016 exhibition, the same court in Düsseldorf decided that an expert shall investigate the potential issue of patent infringement by the follow-up product HiShield Ranger 2. In the meantime, the court has appointed  an expert to inspect the Ranger 2 and his opinion is expected in early  in 2017. Today, Tiama is looking forward to receiving the expert opinion on whether the Ranger 2 infringes Tiama’s European Patent EP 1 147 405. As always, Tiama continues to firmly defend its intellectual property and is content that the competent courts will decide on infringement where necessary.