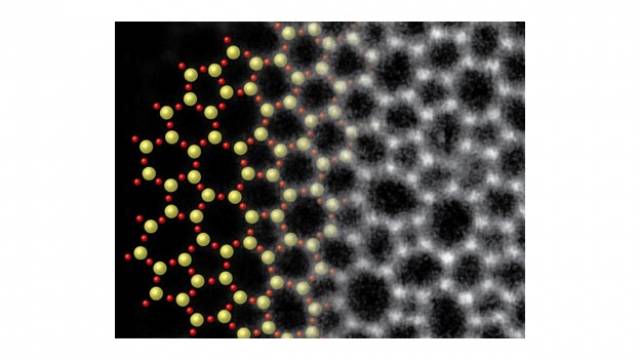 During work to attempt to produce pure graphene, scientists at Cornell University discovered that the residue formed during processes was, in fact, a thin layer made up of silicon and oxygen – now confirmed by the Guinness Book of World Records as the thinnest glass ever created.

The world’s thinnest sheet of glass has been created – and it measure just two atoms in thickness. Created by scientists at Cornell University, the glass is, in fact, the result of an accident while attempting to produce pure graphene. During their work, the researchers noticed some – in their words – ‘muck’ forming, which was discovered to be a thin layer made up of silicon and oxygen, which at just two atoms thick has now been confirmed by the Guinness Book of World Records as the thinnest glass ever created.
The new form of glass is allowing the scientists to understand the structure of glass more accurately than ever. They even think the super-thin material could be used in future transistors to help power it.