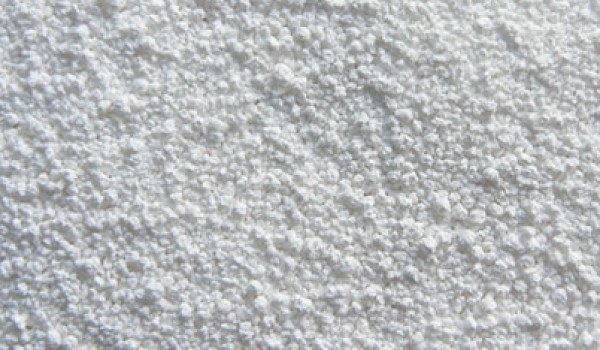 India’s Tata Chemicals has opened a USD 100 million soda ash plant in Kenya to boost its production capacity of soda ash to 1 million metric tonnes over the next three years.

India’s Tata Chemicals has opened a USD 100 million soda ash plant in Kenya that enhances the capacity of its subsidiary – Tata Chemicals Magadi – and places this East African nation on the global map for the production of this multi-utility commodity.
Tata Chemicals Magadi is now gearing up to boost its production capacity of soda ash to 1 million metric tonnes over the next three years, according to a company press release.
The new facility, which celebrated its opening on 13 November, will lead Kenya to produce 2% of the world’s natural soda ash, Tata Chemicals director Prasad Menon said at the inauguration. “From a technical perspective,” he added, “the new plant will produce a 99% purity superior product, which is a key ingredient in the manufacture of flat, float and sheet glass, and related container glasses.”
“The importance of this new facility is particularly vindicated by the fact that global demand for soda ash is expected to reach 58 million metric by 2015 compared to the current demand of 49 million metric tonnes,” Menon said.
Tata Chemicals Magadi managing director Michael Odera said the capacity expansion will also raise the firm’s export capacity through the port of Mombasa, where it operates from a dedicated berth, loading close to 1,800 tons of soda ash daily.