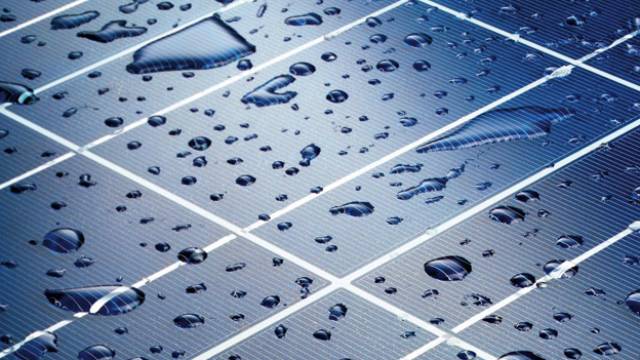 Taiwan-based crystalline silicon solar cell makers are hoping for higher EU anti-dumping tariff rates so that they can obtain increased orders from Europe.

While the European Union (EU) and China are still in negotiations toward settlement of the dumping of China-produced PV modules, hopes of Taiwan-based crystalline silicon solar cell makers are for higher EU anti-dumping tariff rates so that they can obtain increased orders from Europe.
China has proposed to EU total shipments of 10GWp PV modules to Europe at EUR 0.5 (USD 0.65)/W, but most of first-tier Europe-based PV module vendors claim that prices should reach EUR 0.58-0.6/W for them to break even in operation, the sources indicated. The gap in price is likely to lead to an impasse in negotiation between both sides and therefore the EU may impose final anti-dumping tariff rates higher than 11.8% in August 2013, the sources pointed out. With anti-subsidization tariff rates, combined punitive tariff rates are likely to exceed 20%, the sources noted. If settlement is reached, the condition must be China’s acceptance of a minimum PV module price of EUR 0.6/W, a situation still favourable for Taiwan-based makers, the sources indicated.
Many large China-based PV module makers/vendors have suffered operating losses and decreased production, possibly due to the difficulty in obtaining loans as the China government has enforced stringent financial policies. If reduced production continues, shipments from China may not be enough to meet total demand in Europe and the US, with the shortage covered by Taiwan-based makers.
Due to growing demand in emerging markets, most Taiwan-based solar cell makers have seen capacity utilization rise to 80-90% since the second quarter of 2013, the sources indicated.