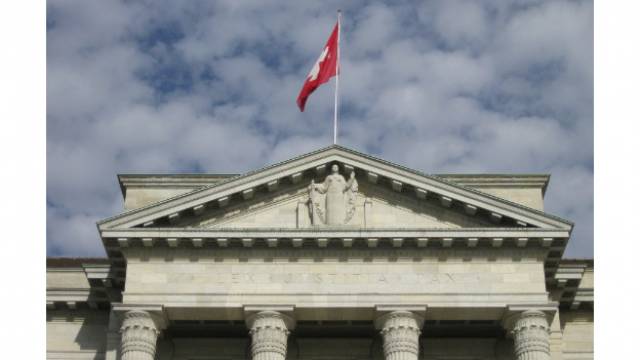 Schenker Winkler Holding’s request to review a decision by Sika’s Board of Directors to reduce the company’s voting rights has been dismissed by the Swiss Court. Saint-Gobain and SWH could appeal the decision to the Swiss Supreme Court.

The Cantonal Court of Zug in Switzerland has dismissed Schenker Winkler Holding AG (SWH) request to review a decision by Sika’s Board of Directors to reduce the company’s voting rights to 5%. The Burkard family-owned company controls 16.1% of Sika’s capital and had 52.4% in voting rights. But now that SWH is limited to 5% voting rights, it can’t call an official meeting, making it more difficult for French building materials company Saint-Gobain to proceed with its deal to purchase SWH for USD 2.84 billion (CHF 2.75 billion). The deal was designed to give controlling interest in Sika to Saint-Gobain.
Saint-Gobain and SWH could appeal the decision to the Swiss Supreme Court.
The way the deal was set up, Saint-Gobain did not have to reimburse or buy the remaining shares to have controlling voting interest in Sika, according to Sika’s investors. This means that the Burkard family, which owns the majority of voting rights in Sika, could sell its stake to Saint-Gobain without the rest of the shareholders benefiting from such a deal.
However, the result of the Swiss Court’s decision on a possible deal has yet to be seen.
“In the context of a second proceeding before the Cantonal Court of Zug, SWH seeks to lift the limitation of its voting rights to 5%,” according to statement from Sika. “A respective request by SWH for an ex parte decision has been dismissed by the Cantonal Court of Zug.”
SWH and Saint-Gobain are also awaiting a decision by the Swiss Takeover Board.
“Sika has been informed that SWH has submitted a request to the Swiss Takeover Board. SWH requests that the Takeover Board determines that the sale of the shares in SWH by the Burkard family to Saint-Gobain does not trigger a duty of Saint-Gobain to launch a public tender offer to the public shareholders of Sika AG,” according to a statement by Sika.