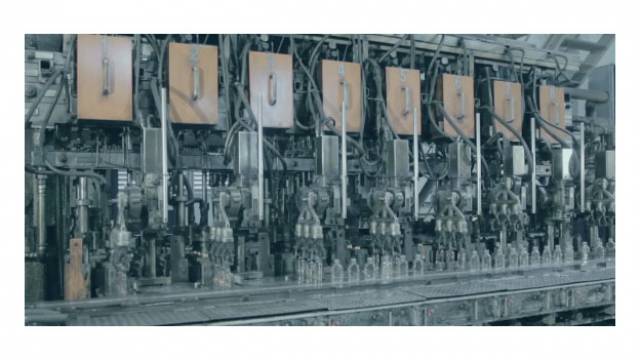 Thanks to three years of experience working with Bottero E-MOC technology, Stoelzle Czestochowa recently chose another E-MOC for its fifth production line to the furnace built in 2011.

The installation of the second Bottero E-MOC – TG 4 1/4 machine in the Stoelzle plant of Czestochowa was extremely successful.
Stoelzle Czestochowa has almost three-years’ experience with Bottero E-MOC technology, which enables to manufacture articles the that were first produced in double gob now in triple gob, at almost the same cycle speed.
The Polish glassworks, which is part of the prestigious Stoelzle Glass Group based in Austria, is specialized in the production of top of the range liquor bottles, including large quantities of flask bottles suitable for TG production as well as round and non-round larger double-gob containers.
E-MOC technology has satisfied these requirements thanks to the efficiency of its cooling system which allows high speed productions without affecting quality, particularly when it comes to flat panels. The 360° cooling potential of the E-MOC is the base for high quality production at speeds considerably higher than those of a traditional machine manufacturing the same container, and in general the resulting quality is higher.
With the strength of three years experience, when the decision was made to add a fifth production line to the furnace built in 2011, Stoelzle Czestochowa had no hesitation: it had to be another Bottero E-MOC machine.
With over 500 sections installed all over the world, the E- MOC is proving to be the winning choice project after project, where high speed, high efficiency and high quality are the essential requirements to be competitive on the market.